FMW is the Austrian engineering company specialized in handling systems for the pulp, paper, energy, chipboard and recycling industry. We provide the full spectrum from consulting, design, project execution to after sales services. We engineer your progress.

We understand ourselves as technological creators. We find engineered solutions, which fuse our know-how and creativity with the specific requirements and goals of our customers - for the purpose of enhancing their sustainable progress. 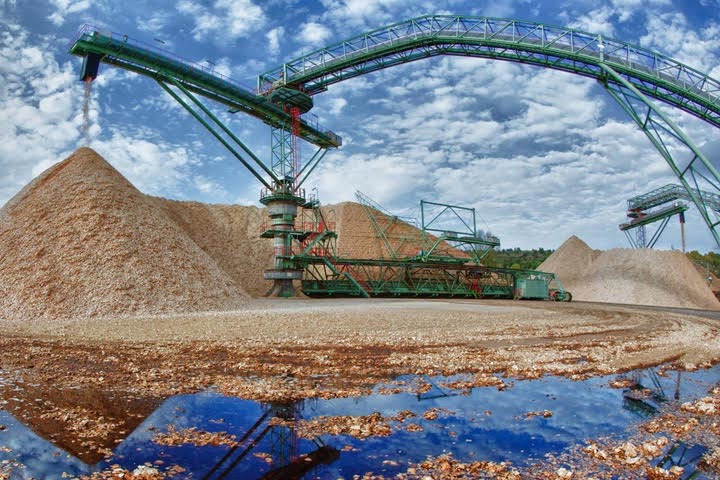 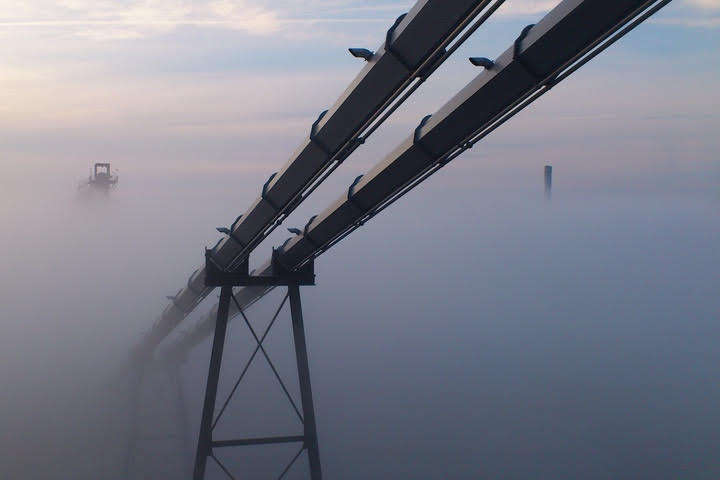 FMW - your first and only choice for your industrial challenges

Our vision is that there is No alternative to our solutions. Simply because we deliver the best solutions for our customers - the best solutions in terms of technological advancement, precise customization and first-class services. Our position as the global market leader for stacker/ reclaimers in the pulp and paper industry shows the determination of our vision. It is the same determination that drives us to become market leader in all our fields of competence.

We live our company slogan Engineers of progress. In our research center and in close cooperation with our industry partners we create technological leadership. We are renowned for always thinking out of the box and pursuing a creative approach to bring extraordinary results to life that set new industry standards with real added value to our customers.

We take our role as an industrial company more than serious. Being aware that our products are operated by people, safety and functional reliability have top priority for us. In addition, the environment deserves our full attention. Ongoing innovations for conserving resources as well as our involvment in the recycling industry are our active contribution to environmental protection.

As the economically oriented company we are, we strive for long-lasting success. That‘s why for us every aspect of success has to be built on solid grounds. Our drive for sustainable profitability is based on our uncompromising demand for best people, best product quality, best services, best technology and best partnerships paired with operational and organizational excellence.

Our progress is our partners‘ progress - and vice versa. We believe in strong, fertile partnership and common growth. Whether customers or industry partners, FMW stands for the highest degree of business integrity and reliability. We convince through our highly flexible and fast acting way of working. Our many years of close relationships, which extend from the first meeting over productive execution to attentive aftermarket services, are proof of our mindset.

FMW has a dynamic history going back to 1962. It has been focused on pulp and paper eversince adding different industries throughout the years. 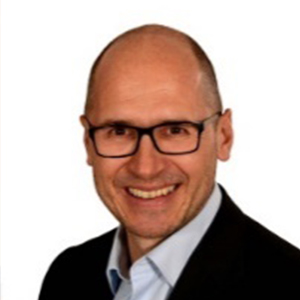 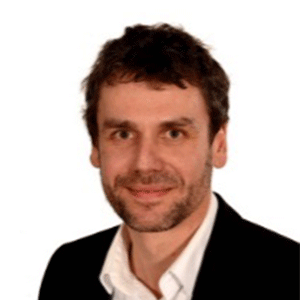 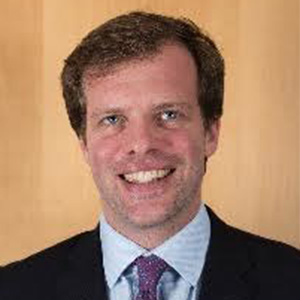 FMW is serving its clients globally. Strongest presence in Europe, Asia and the US.